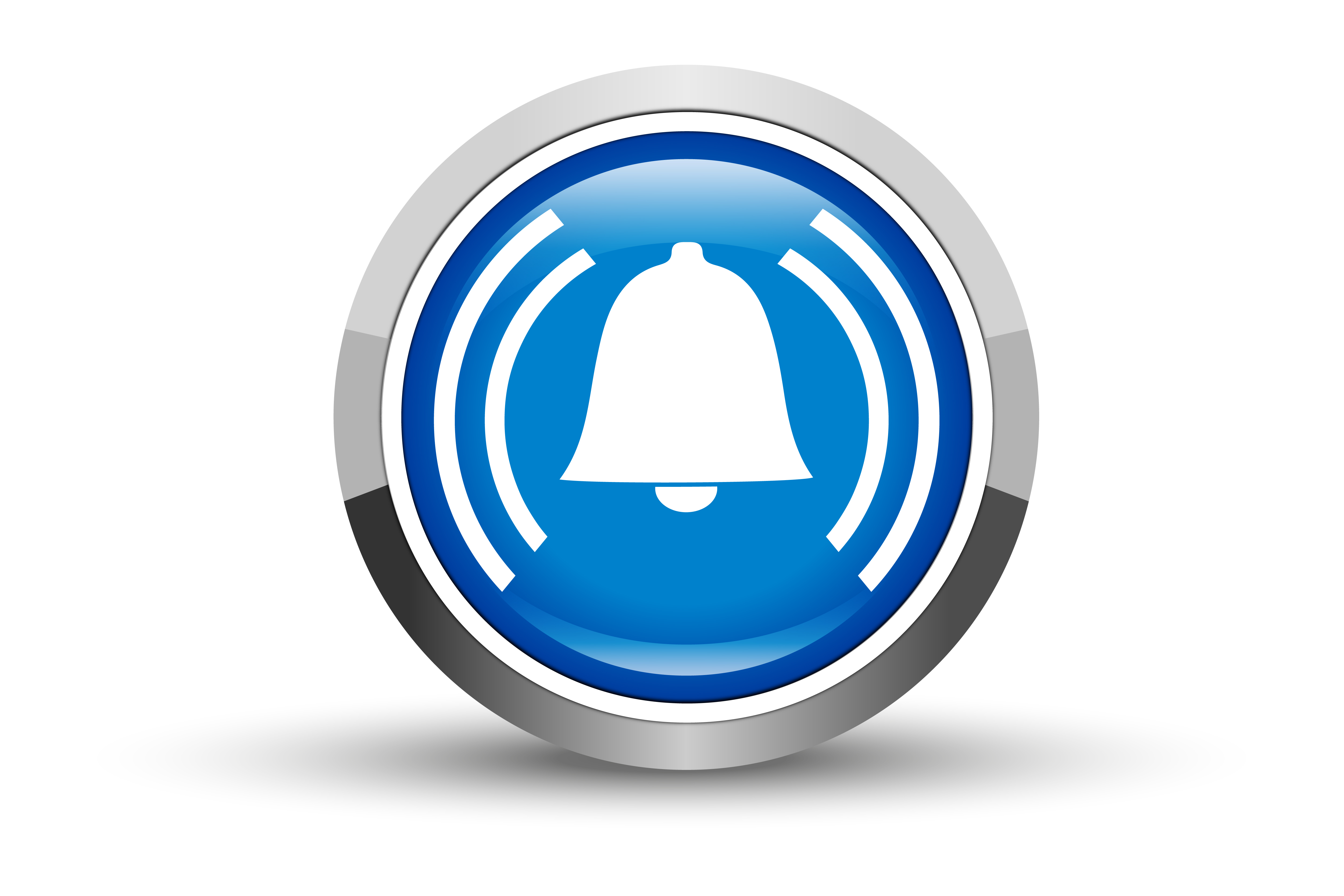 This safety alert is relevant to all scaffold erection particularly businesses erecting scaffolding using components belonging to other parties for example construction companies.

Scaffolding companies must check to ensure that all components they chose to use during scaffold erection comply with the relevant standards.

HSENI is concerned about defective scaffold components found in recent site inspections. Following these visits we have contacted a number of companies offering a scaffold erection service who have been using defective scaffolding components, particularly scaffold boards, owned by the site contractor.

Scaffold components must comply with the relevant legislation and for scaffold boards this is BS 2482:2009. Those that do not meet the standard must be rejected and destroyed.

Fungal decay can be detected by discolouration of the wood, which also becomes softer – you can easily push a screwdriver into attacked wood.

Rot often starts at cracks or around knots in wood because water is retained in these areas.

HSENI recommends that defective boards should not be used as toe boards but should be removed from site and taken permanently out of use.

In addition to toe boards, it is not acceptable to retain reject boards for low trestles either (such as plasterers might use when plastering domestic ceilings).

Scaffolds should be designed, erected, altered and dismantled only by competent people and the work should always be carried out under the direction of a competent supervisor in accordance with the manufacturer’s guidelines.   These employees should have received appropriate training relevant to the type and form of scaffolding which they are working on.

Trainee scaffolders should always work under the direct supervision of a trained and competent scaffolder.

Operatives are classed as 'trainees' until they have completed the approved training and assessment required to be deemed competent.

HSENI’s construction Inspectors will be taking a keen interest in scaffold boards and will be investigating systems of work and competence in companies where defective boards are found.

Information on scaffolding is available from the HSE (GB) website